Japanese authorities today raised the Fukushima Daiichi severity rating to level 7. So this is the only second time a level 7 alert has been issued. It will have widespread impact on air, water, and most the food chain. Nature’s fury was certainly responsible for the damage at Fukushima but I wonder who is accountable.

The world at large has been going ga ga over nuclear energy options. Governments, Analysts, lobbyist, energy activists, journalist and financial community has been advocating nuclear energy for years. Nothing wrong in it. Where they fail is to also highlight the risks associated with nuclear power. They also fail in ensuring that the safety standards and protocols are that of highest quality. Failing to do so should lead to highest possible punishment including capital punishment. Just like the International Court where war criminals are prosecuted there is a need for a special court where nuclear offenders are brought to justice.

We have no way to estimate the potential price that the people of Japan will pay for this disaster. I just hope and pray that innocent people don’t suffer.

Here is my humble attempt to capture nature’s slide show…

Waking up to cloudy day 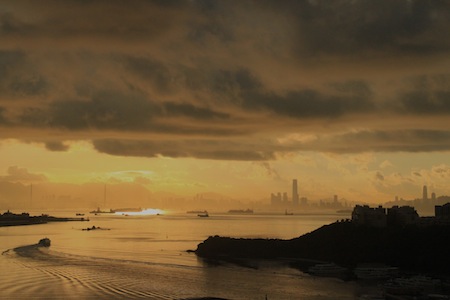 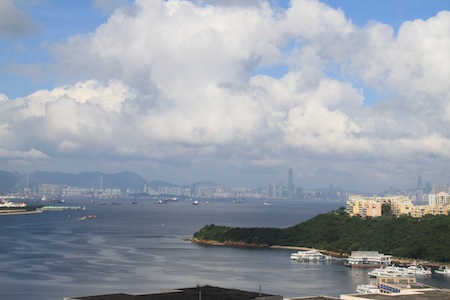 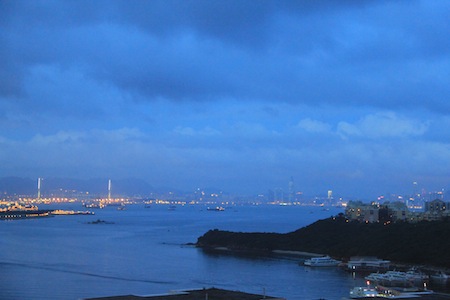 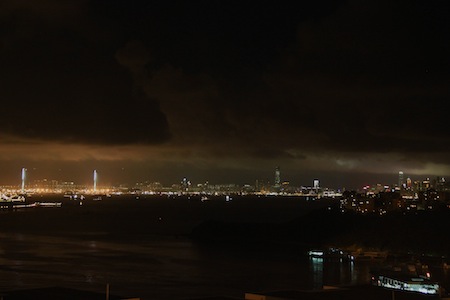