Today I started following Obama & McCain on Twitter. And guess what? Obama also started following me in no time… I can now say that I’m being followed by a presidential candidate 🙂 I was quite curious to see how the campaign managers are managing Twitter updates & feeds. And in my opinion Obama is a clear Winner on Twitter. Here’s the statistics:

Obama is clearing winning in terms of numbers. Also his campaign managers are listening to more people rather than just followed by them. McCain seems to have done more updates but they look artificial. Here are the examples of their updates:

Lets see how they carry forward their campaigns but for now Obama is winning.

As I write this I got a Request to Follow from WWYSTTP (WhatWouldYouSayToThePresident.com)… I have nothing to do with the US elections but I’m liking the attention… 😉 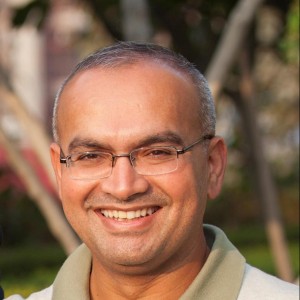